RSS Feed
← You Know What’s Hard About Being A Special Ed Teacher?
I Don’t Like Bribery But…. →

Moving from Defeat to Success 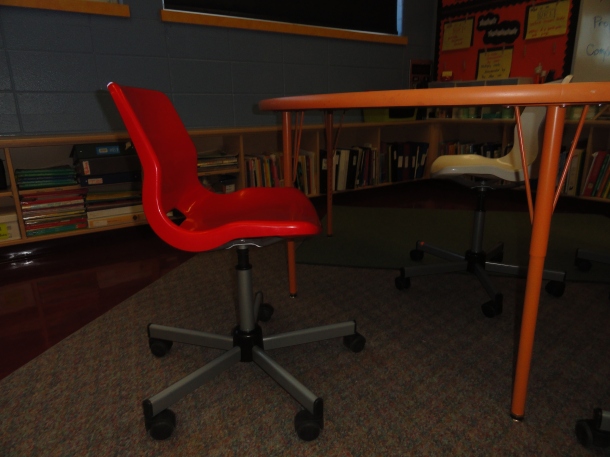 Two weeks ago, when beginning to learn the countries of South America, a student stated , “There’s no point doing this, I’m going to fail anyways.”
One week ago, after studying with a mneumonic and matching visuals, I casually asked what he got on his quiz and he said, “100%.”
Today I announced that I had a mneumonic and visual for learning the countries of Central America and the same student declared, “Bring it on!!”

What a difference success can make!

Posted in Uncategorized. Bookmark the permalink.

I have been a resource teacher since 2006, a mother since 1998, and a wife since 1994!
View all posts by resourcefulresourceteacher »
← You Know What’s Hard About Being A Special Ed Teacher?
I Don’t Like Bribery But…. →